Get help by contacting our customer service 24/7

Get your product almost instantly by email

Amazon Prime Video: All about the streaming platform 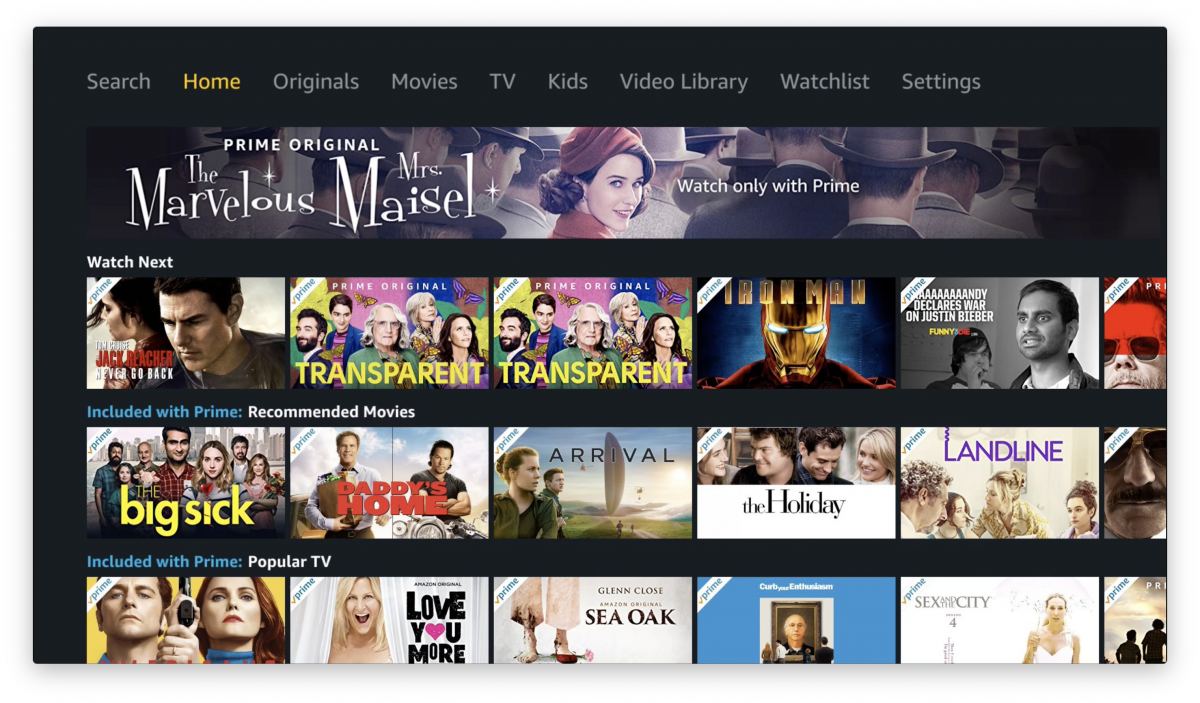 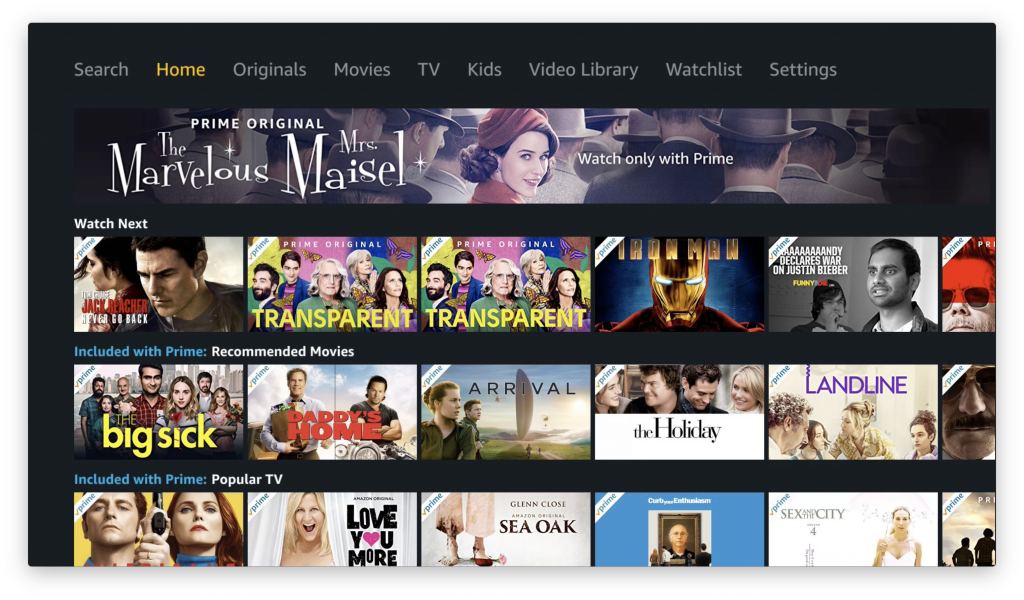 Nowadays, many are the lovers of movies in streamingThis is why there are so many platforms offering this service. Amazon Prime Video is one of them and is considered one of the best. Now you can watch your favorite movies and series on the Amazon Prime Video streaming platform. What is Amazon video premium? What is the price ofAmazon Prime Video ? What does it offer? These are some of the questions we will answer below. We invite you to read the rest of our article

What is Amazon Prime Video?

Amazon prime video is a SVOD service offered by the American giant of commerce Amazon for all streaming lovers. This platform offers countless services such as: shows, movies, documentaries, but also series. You have among others a multitude of choices, you also have the possibility to watch the series proposed by Amazon according to the series watched recently. Available on its website, you will need an internet connection to access it.

Once you have registered on Primevideo.com, you can also download the free application that will allow you to take advantage of the service and watch offline on your different devices: computer, smartphone, tablet .... So you don't necessarily need a TV anymore. But it should be added that television brands LG and Samsung are in partnership with Amazon. 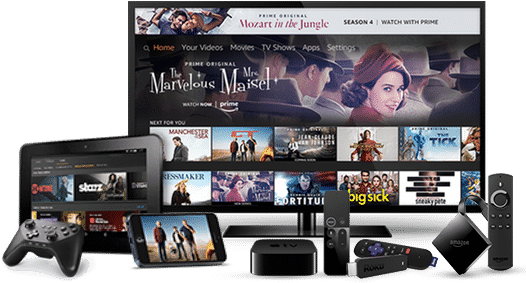 You don't need to register anymore, so you have the ability to access it directly by paying the fee. Amazon prime video works exactly the same as Netflix. Having a well-stocked video library and available video playback it simply makes the viewers happy. The image quality it offers depends on the speed of your internet connection, the higher it is the better the image quality you will get. However, it also gives you the possibility to choose the quality you want in the settings options. Most of the movies that Amazon offers are in HD and some in SD. To enjoy them, you just need to subscribe, and you will have access to thousands of movies and TV series, and this if the support you have is connected to the internet.

Amazon prime video offers you original movie and series services that you will surely love. You can find new TV series such as Hanna Created by David Farr, which is an American TV series, of the genre action, espionage. With the main actors Mireille Eno, Joel Kinnaman and broadcast since February 3, 2019 on the Prime Video serviceThe series was a real success. It also offers the series American Gods or American Gods in Quebec, which is also an American series of the dramatic and fantasy genre. It is a creation of Bryan Fuller and Michael Green having for main actors Ricky Whittle, Ian McShane Emily Browning, Pablo Schreiber and broadcast in France, May 1, 2017 on the service Amazon Prime.

This series is very famous since its first season for having caricatured gods of different mythologies in the world. There is also Home Coming a production of John G. Lenic of psychological thriller type otherwise known as drama, which is an American TV series uploaded on November 2, 2018 on Amazon Video. Le Maître du Haut Château-Chinon a chronic science fiction TV series available since December 14, 2016 in all French-speaking countries with the service Prime Video. It is an adaptation of the novel The Master of the High Castle by Philip K. Dick.

The series Fleabag with the main actors Hugh Skinner, Sian Clifford, Brett Gelman. This Two Brothers Pictures production for BBC Three and under co-production agreement with Amazon Studios is a British comedy series.It proved to be a success and continues to stir up excitement. Finally, Sneaky Pet available since August 7, 2015 on Amazon Video is an American drama type series created by Bryan Cranston and David Shore. Many other series are available for your viewing pleasure. You will just need to subscribe to this service to enjoy them.

The series not to be missed on the streaming platform

Amazon is a site that allows you to make online purchases thanks to its store catalog and its additional benefits. In the same sense as Amazon, Amazon Prime is a platform that offers series, shows, movies that you can watch through streaming. However, you have to pay a fee accordingly. In other words, it is also a streaming service but this time for the giant Amazon. It's a complete platform and has a video library that's packed enough to satisfy you. It is one of the best in streaming. However, it must be recognized that it is in a rather tough competition. In the field, you have among others Svod and Vod. You also have Canal Vod,Apple TV, Disney plus and Netflix which are already very popular, and which are references for the public, especially since they were created long before.

Nevertheless, Amazon Prime seems to be a serious contender. Indeed, it offers all the necessary options to satisfy your thirst for TV series, movies and shows, music and more. We're just waiting for extensions such as Kodi and Roku to be developed by the platform and then installed. All in all, you'll find multiple interesting options, plus multiple media, and all this at an affordable price. We can only recommend it to you since Amazon Prime is really worth a try. We invite you to test this platform, it is clear that you will not regret it.

There are no reviews yet.